Footsteps of the past to guide the future

Owhaoko whenua (land) has nourished and provided for the people who lived and travelled through the area for hundreds of years. Nestled between the Kaweka and Kaimanawa national forests, south-east of Lake Taupo, the rugged ranges stir awe and respect.

The whenua is held in a trust for the descendants of indigenous Māori who once walked the terrain. As Māori, we consider ourselves guardians of the tāonga tuku iho (treasure) that is our whenua.

Given the land’s remoteness and inaccessibility, the area is virtually untouched and boasts a rich diversity of native flora and fauna, including some very rare species in their natural habitat. 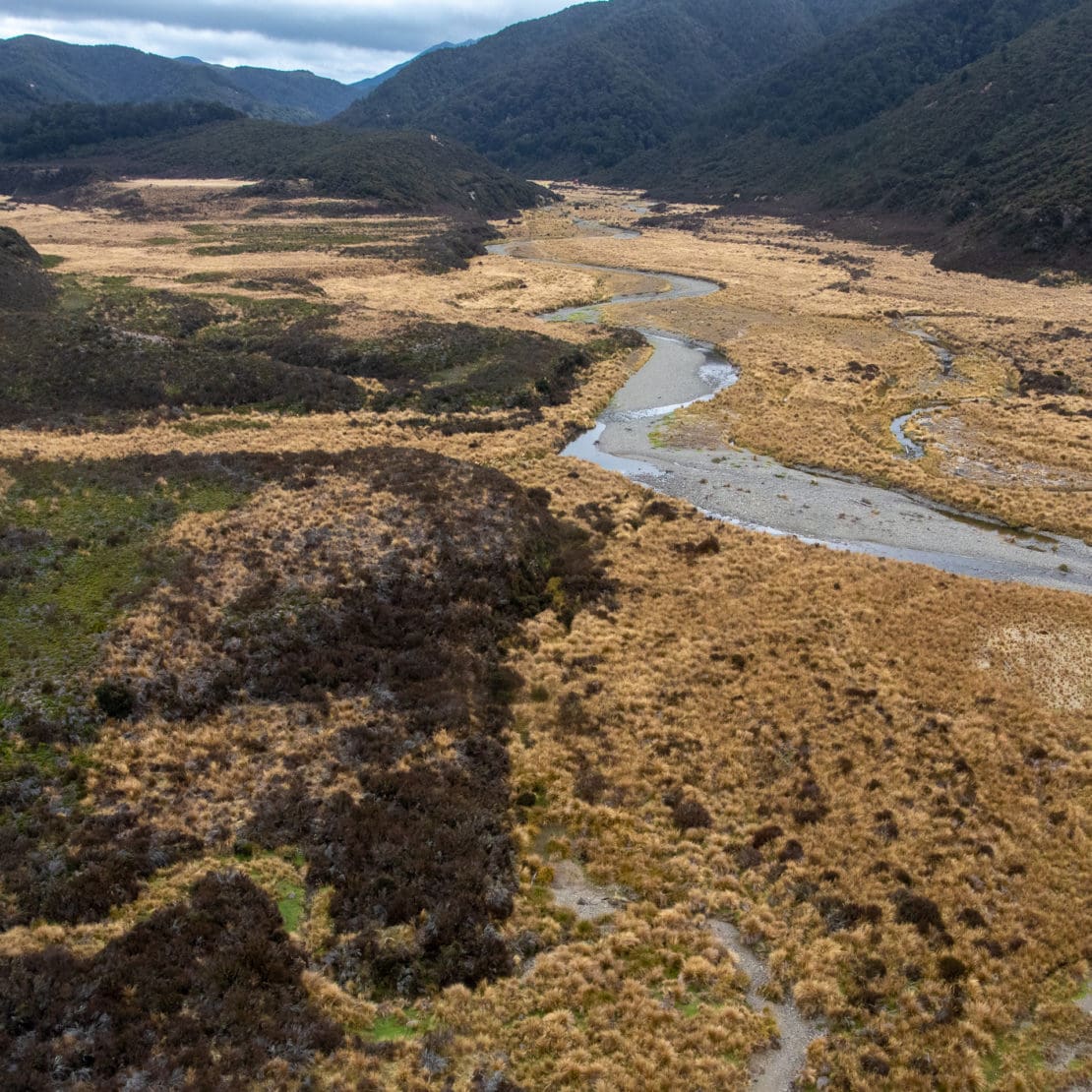 Following the ‘Great Migration’ of Maori from Hawaiiki to Aotearoa New Zealand in 1350 AD, Owhaoko lands became a source of food for many tribes, including Kurapoto, Maruwahine and Whitikaupeka. One day, a Maruwahine woman went to forage for fernroot in the Oamaru valley. While digging, she found perei (which looks like kumara). She placed the perei in a basket on top of the fernroot they had harvested. Children from Whitikaupeka saw the perei and told their people the women had stolen kumara. Revenge was sought. Many battles ensued between the tribes, with several prominent chiefs being killed – the final being related to Whitikaupeka. Eventually, a truce was accepted which saw the northern part of Owhaoko lands reverting from Ngati Whitikaupeka into the ownership of Kurapoto, a subtribe of Ngati Tuwharetoa.

Pataka kai (food basket). In the warmer months, Owhaoko land was traditionally used for foraging, fishing and hunting. However, the high plateau experienced harsh winters and did not invite year-round settlement. Food included fern root, kiore (rat), eels, kiwi, weka and titi (mutton birds). Guided by our ancestors, the food-gathering tradition continues as we now harvest premium manuka honey made by bees foraging on our land. 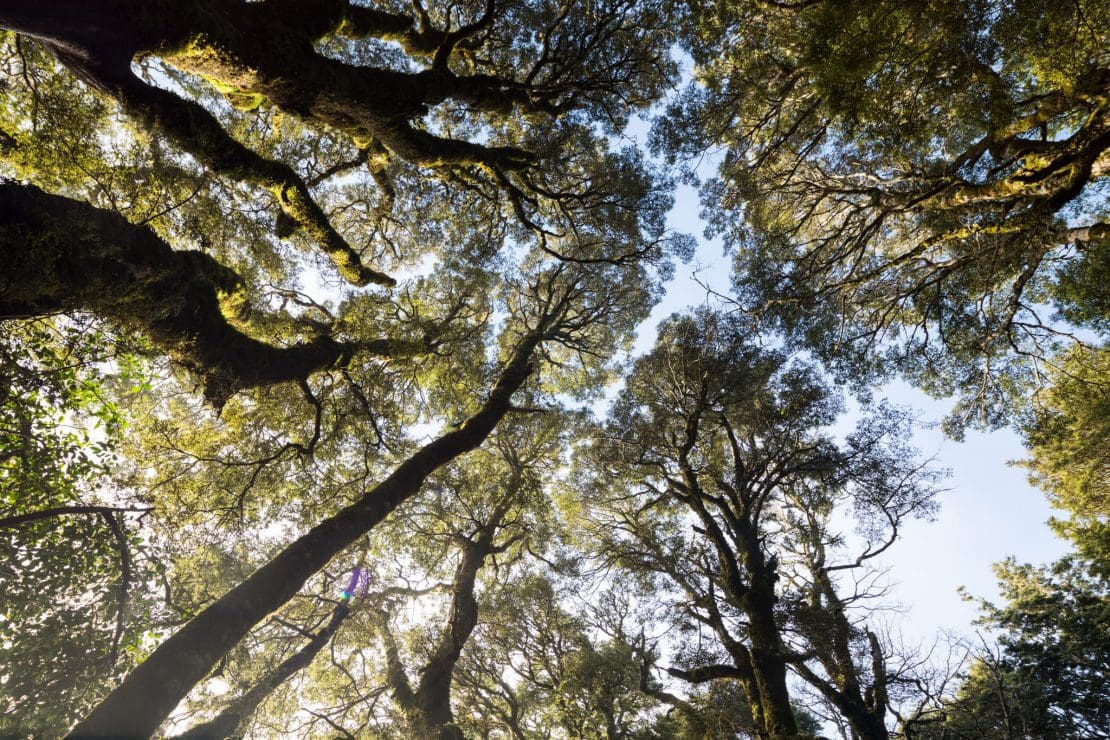 As kaitiaki (guardians) of Owhaoko land, sustainability is paramount and deeply embedded in all we do. “Leaving the land better than when we came to it” is what guides us.

Owhaoko® honey and Te Whare Ruruhau exclusive wilderness cabin are proudly produced by Owhaoko A East and A1B Blocks Trust – a collective of trustees with goals to ensure productivity and benefits for future generations of landowners and their whanau (family). 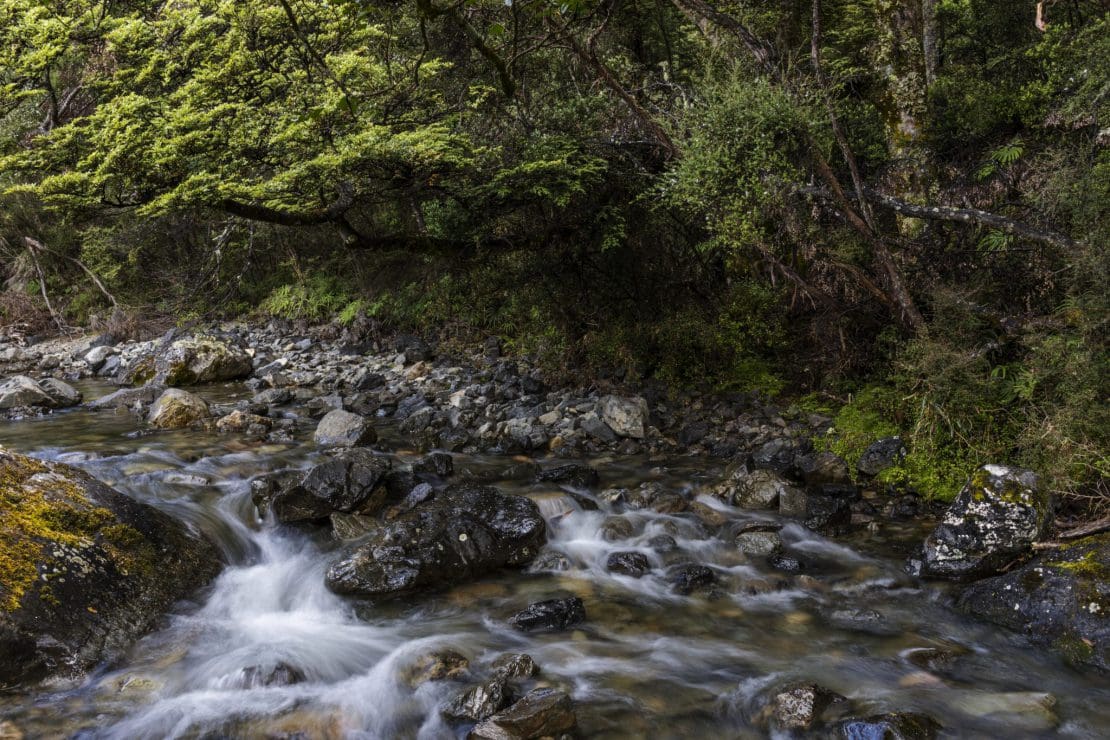 THE STORY BEHIND OUR TOHU

This tohu is a unique creation to represent Owhaoko. It represents Haumia Tiketike, guardian of wild or uncultivated foods. The two koru (fern frond) facing each other indicates nurturing and is symbolic of the land and people. The lines are linked to show the flow of past, present and future.

This tohu recognises sustenance through kai and spiritual nourishment through the tranquillity and raw beauty of the land.

Be the first to know about cabin updates and all things honey!